The major investment planning program is the development (completion) of the football stadium started to build in 2003 and the construction of a new head building, the development of a stadium infrastructure and internal road network, and the construction of road connections. After the development, the planned facility will have 6000 seats and will meet the requirements of MLSZ Class 1 “C” category. The planned 1345 m2 head building includes 4 dressing rooms, sports venues, restrooms, VIP rooms, 4 skyboxes and media areas. In the framework of a planned investment, the fans blocks and other service functions will be upgraded and expanded. During the design, special attention was paid to the integration of the new headbuilding into the existing building, its integration into the functional system and the alignment of the planned facility with today’s legislation. 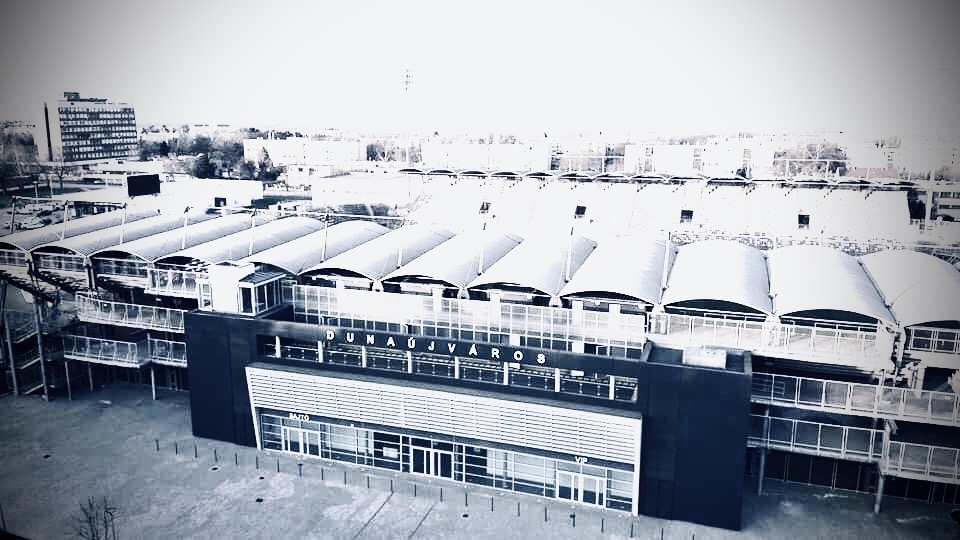 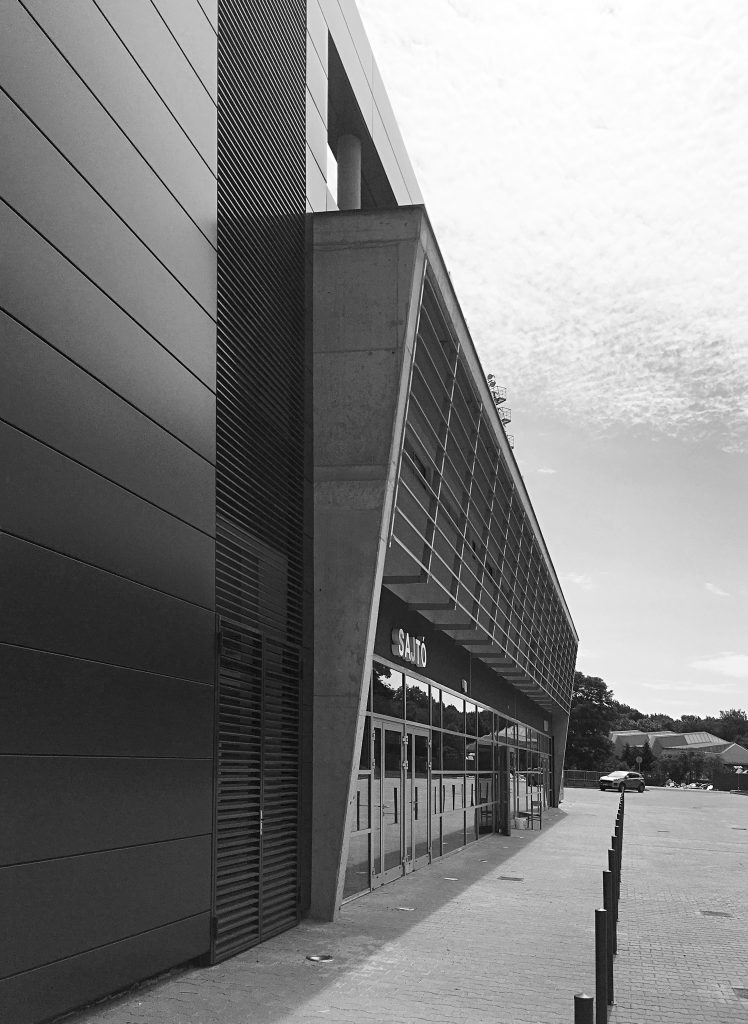 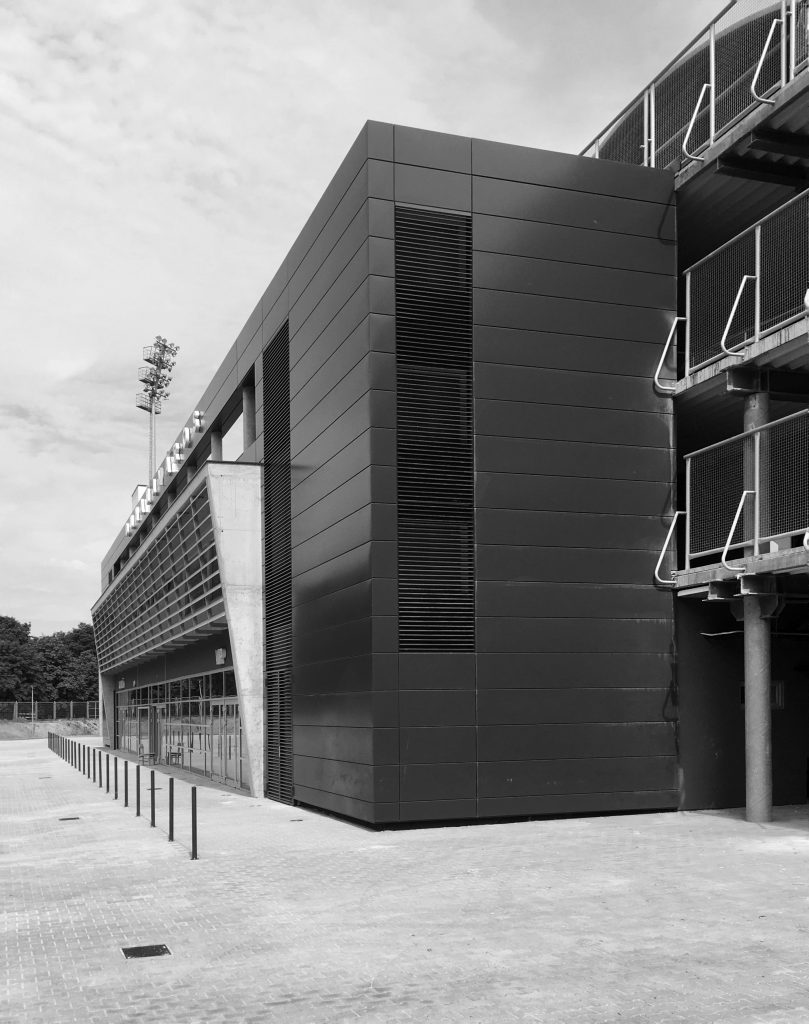 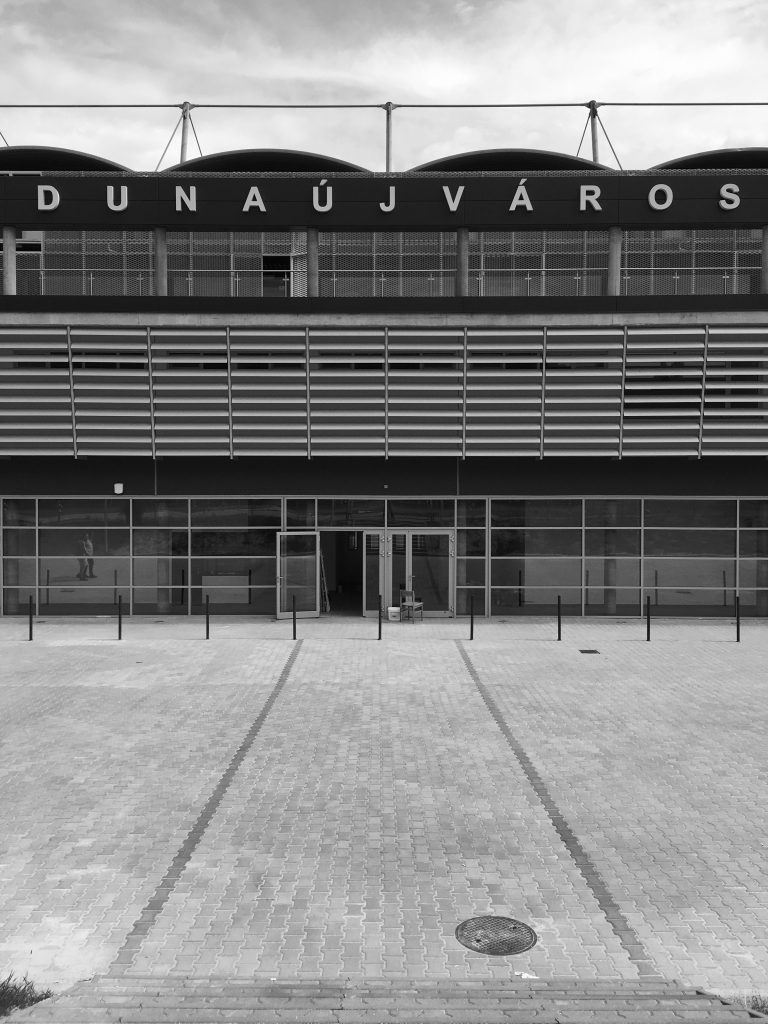 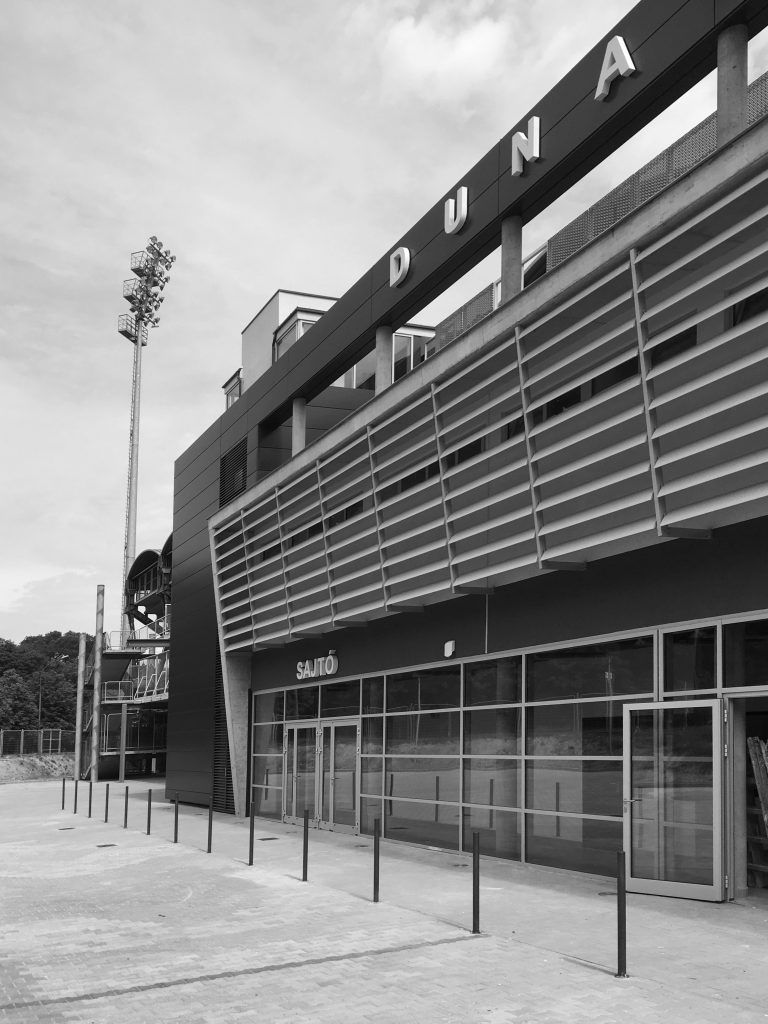 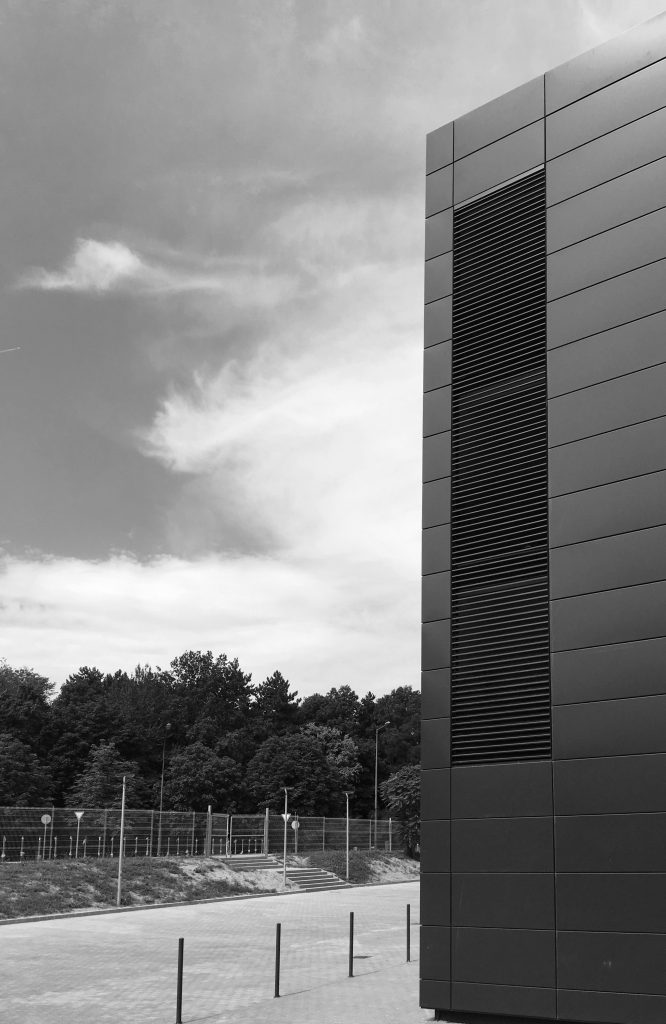 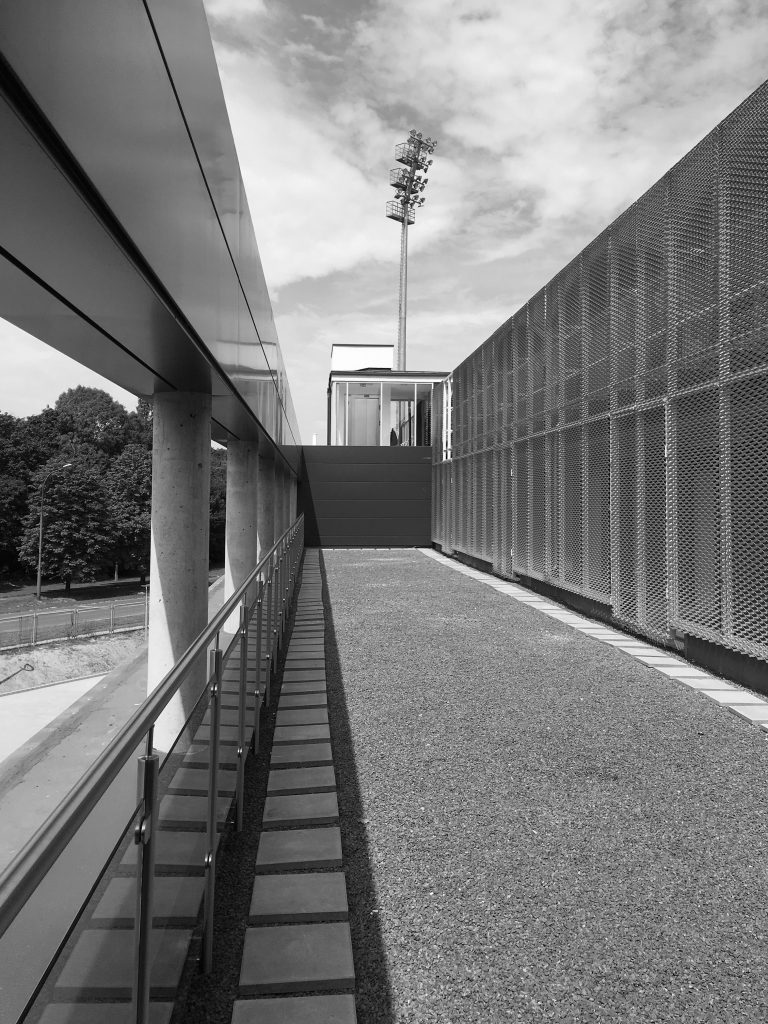 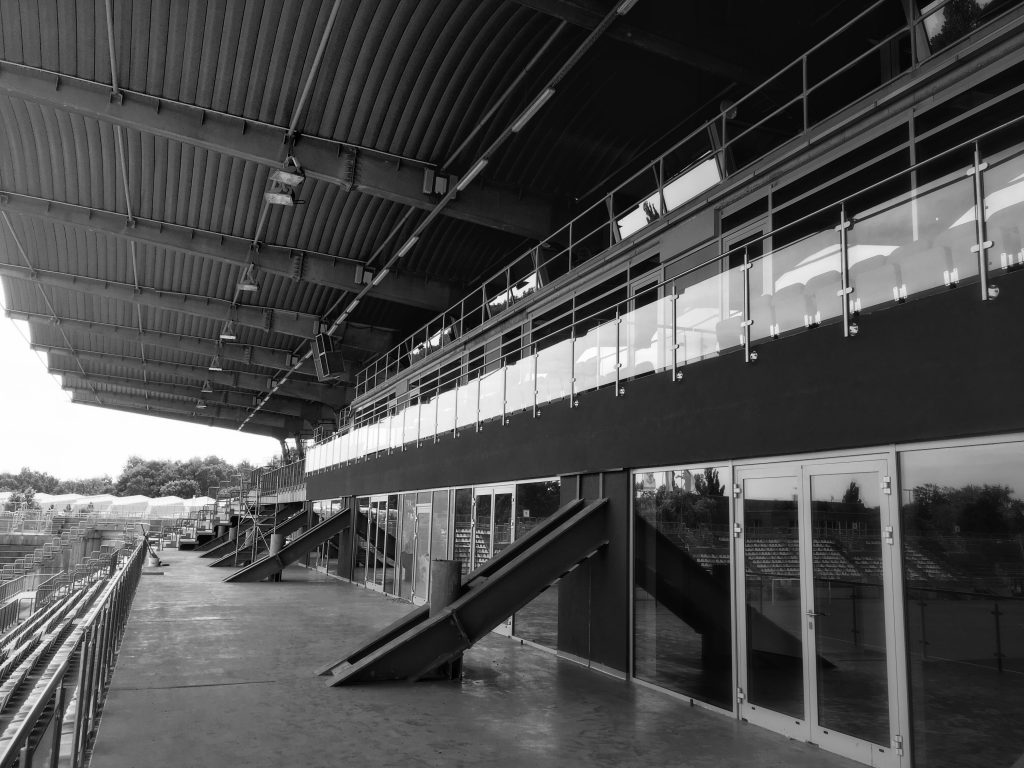 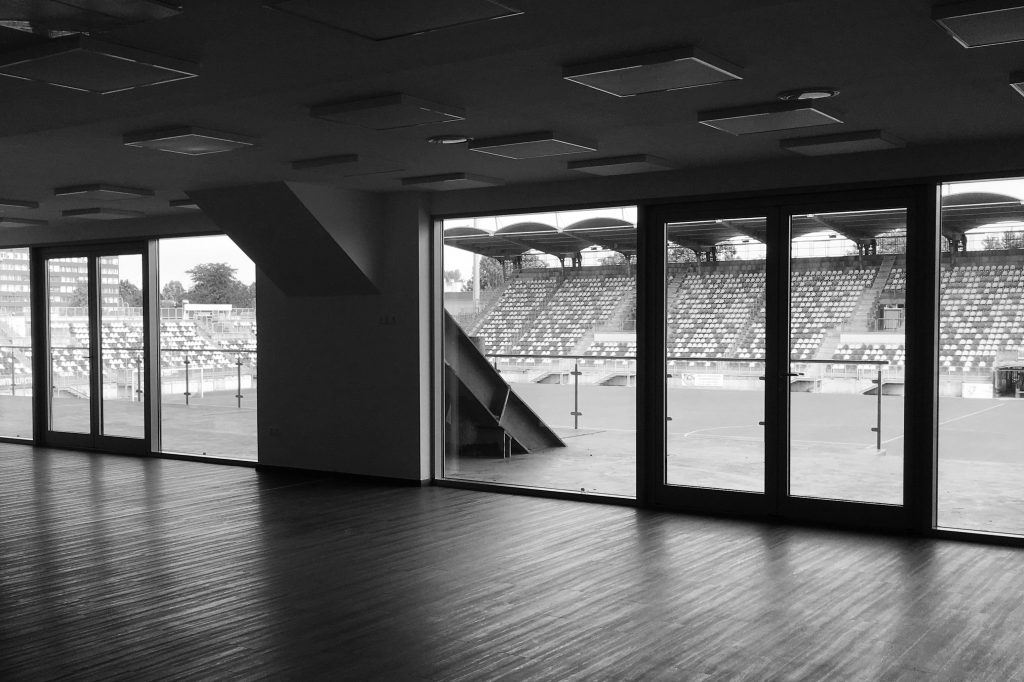 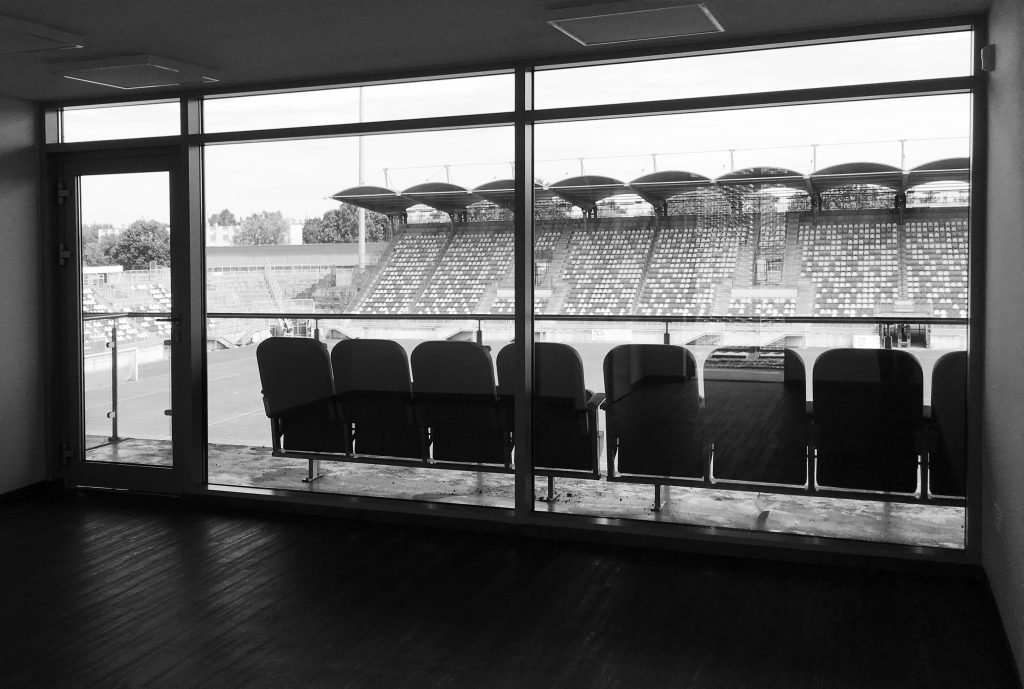 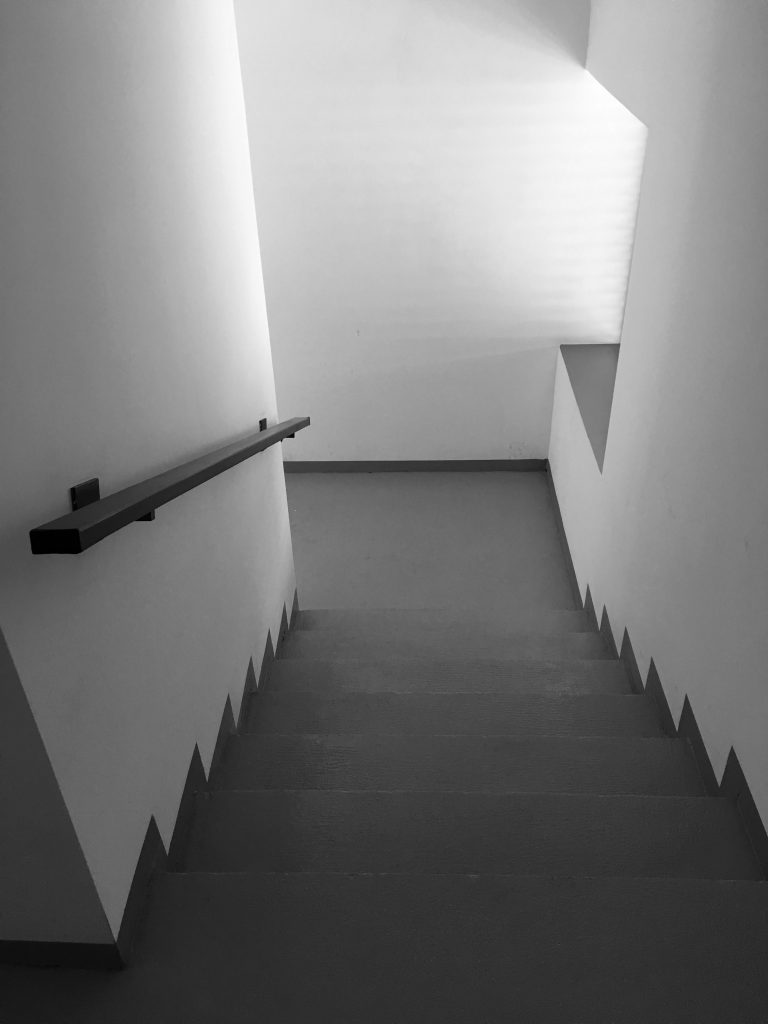 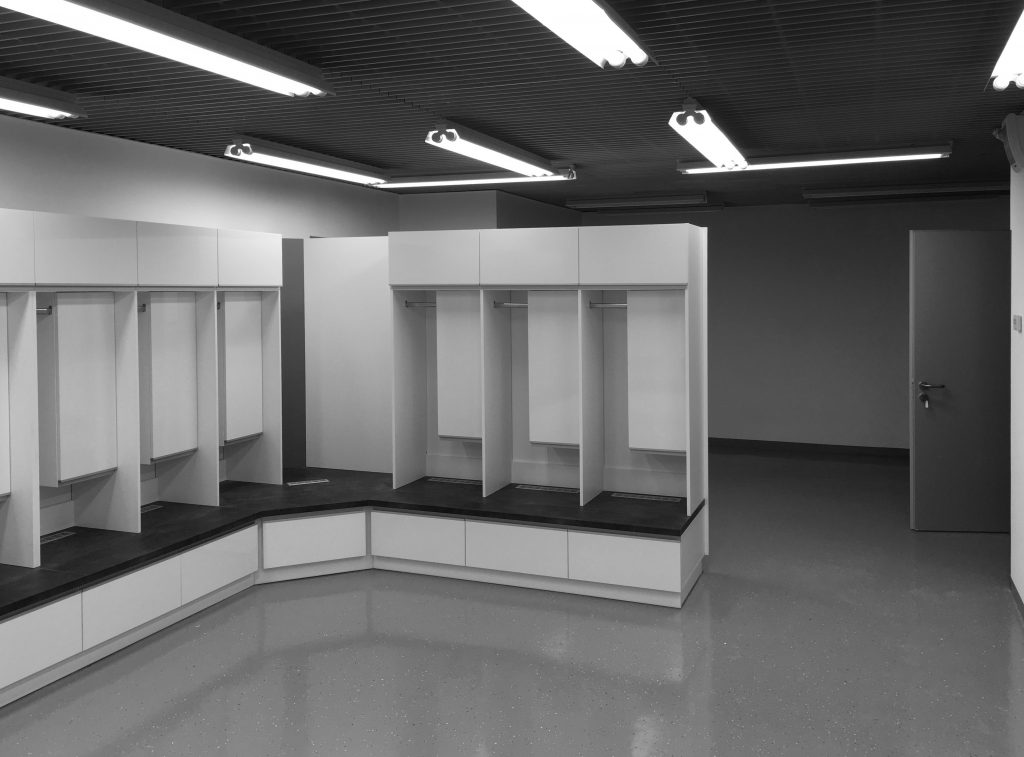 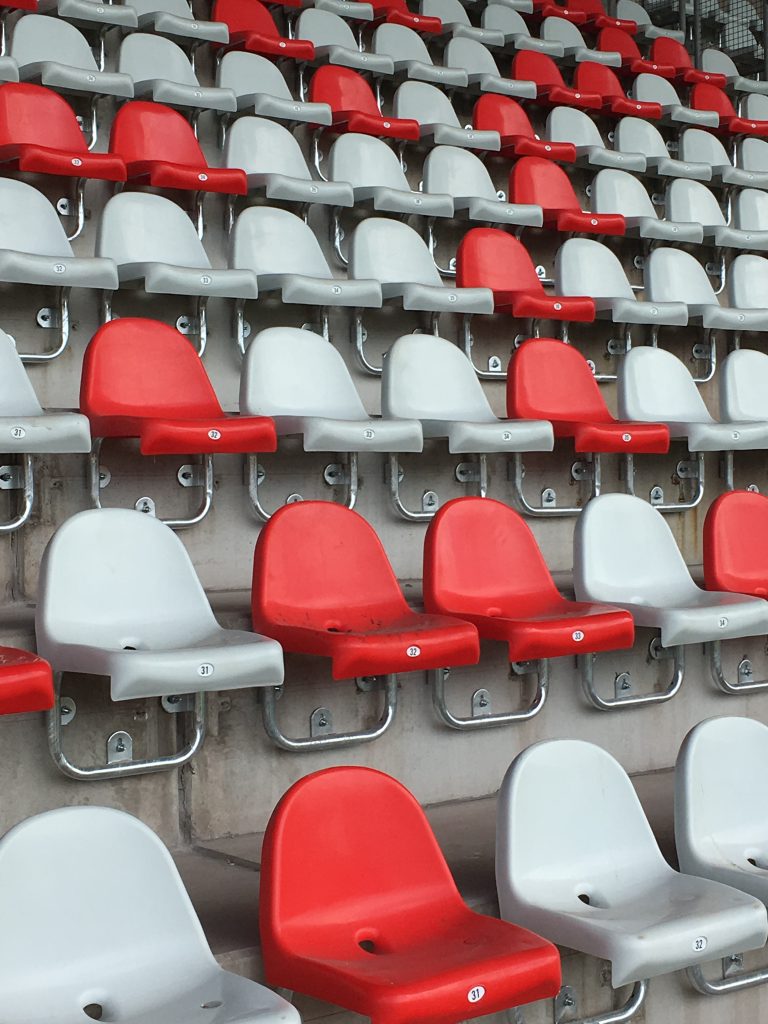 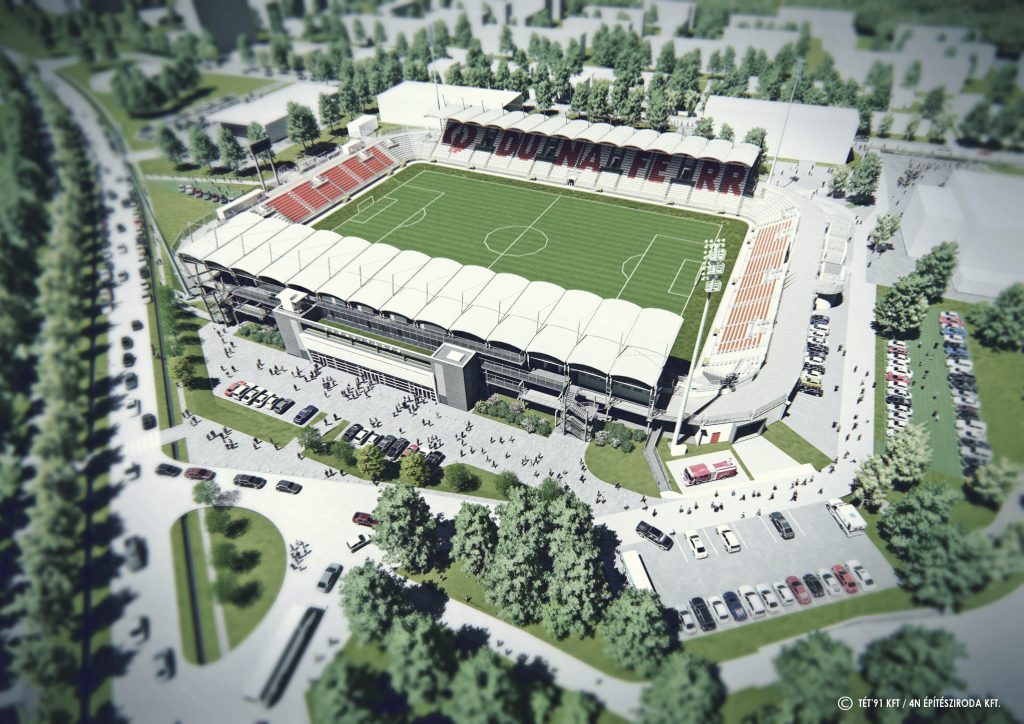 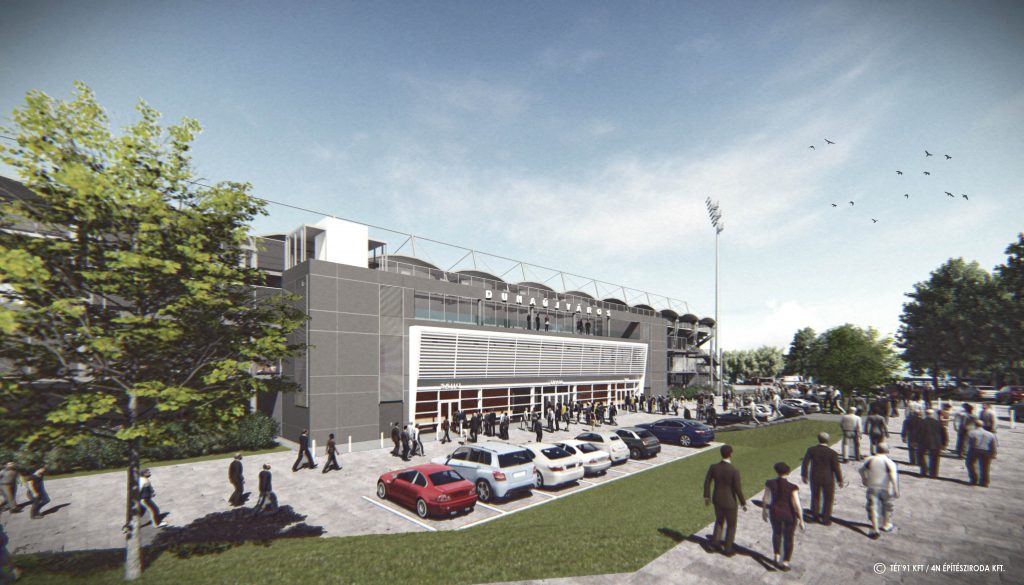 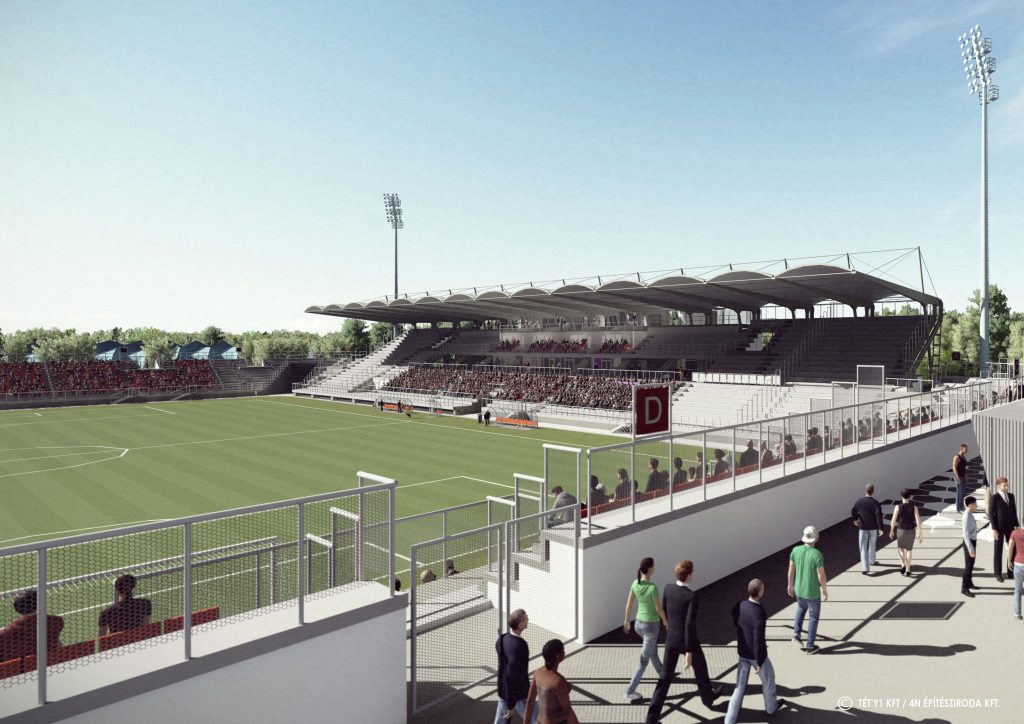 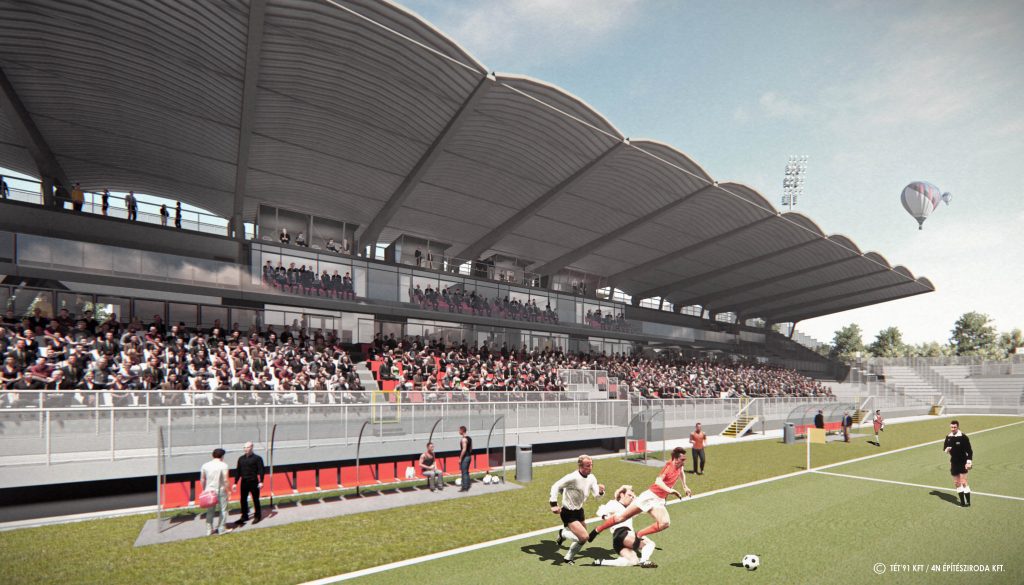 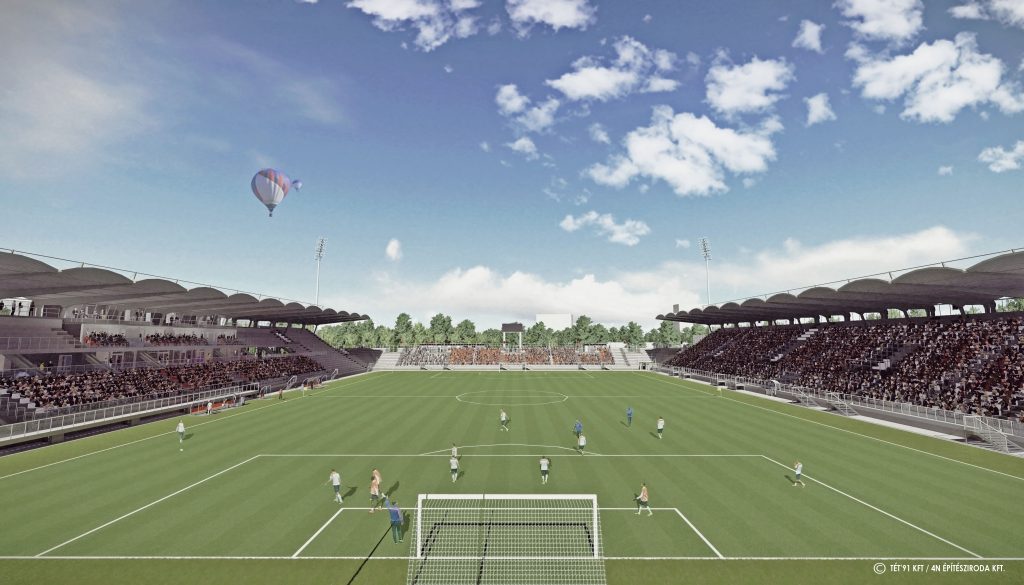